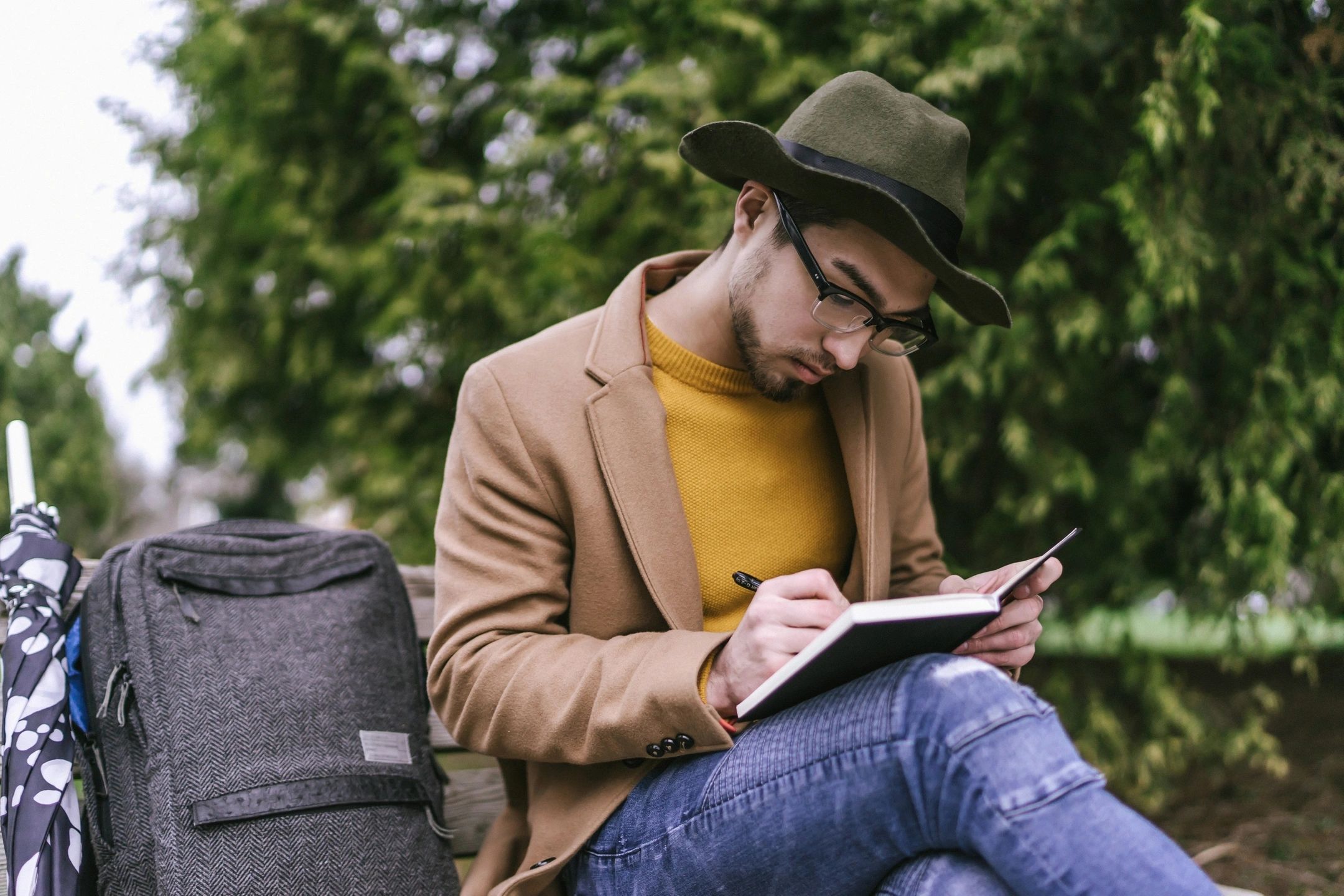 WVU looking to the river, satellite campuses for future growth

BY BEN CONLEY BConley@DominionPost.com “We realize we have to change or die,” WVU President Gordon Gee said during a recent sitdown with The Dominion Post Editorial Board. “We have to really create a positive change in how we think about what we’re doing.” Some of those changes are by design, but most are, to some degree, in response to the lingering impact of a global p a n d e m i c. COVID-19 is not gone, but the restrictions that upended public education over the last two-plus years are. Gee said the positive change he’s already seen on the unmasked faces of WVU students is quite infectious. “It’s interesting to see our students come back on campus without distancing, without masks. T hey’re so joyful. I’ve never seen a more joyful bunch,” he said. Gee, who’s spent more than four decades as a university president, said he’s proud of how WVU weathered the pandemic. He also conceded it often felt like swimming upstream to keep the university open and functioning. In the wake of that experience, Gee said WVU walked away looking to refocus its physical presence in Morgantown. That

was initiated with the recent dedication of the $100 million Reynolds Hall building on Beechurst Ave nu e. “We ’re really looking to move the university much closer to the river. The river is an organizing principle, which we’ve never taken advantage of,” Gee said. When asked if that meant more construction, Gee said, “Potentially, yeah, absolutely. And more private construction also.” According to Gee, March-Westin co-founder Phil Weser is exploring projects to construct new apartments and condos along the river. “The way I think about it, we’re an outdoor recreation economy in this state in many ways and the closer we can get our students and everyone to those recreation facilities, in this instance the rail-trail, it’s immensely important,” Gee said. “So we’ll continue to organize ourselves in that way … Any time we can take advantage of the river is going to be important to us.” Repositioning the university, both physically and philosophically, to capitalize on the state’s natural allure is behind a number of initiatives, including participation in the successful Ascend WV prog ram. But it’s not the only avenue of attack. Gee said that while the overall health of the university is very good, “We ’re suffering like everyone e l s e, ” because of what he terms “The Great Resignation and The Great D ro p o u t . ” The first is making it more challenging for the university to fill its open jobs. The second is reflected in falling enrollment nu m b e r s. According to Gee, COVID-19 has only exacerbated a 10-year trend in college enrollment. Over that span, he said, the number of people entering universities has fallen by about four million year over year. In West Virginia, Gee continued, the collegegoing rate has dropped from about 56% to about 46%. At WVU’s Morgantown campus specifically, enrollment has fallen each of the last five years, from 26,787 in 2018 to 24,815 on the first day of the 2022 fall s e m e s t e r. The university’s number of international students has fallen to a five-year low of 1,379. It was 2,177 in 2018. Gee said that reduction is almost entirely due to federal COVID-19 restrictions. The university president said WVU has every intention of growing, and has the capacity to grow in Morgantown. But that’s not necessarily the focus going forward. Gee said WVU Potomac State and WVU Tech, in Beckley, will be critical to the overall institution’s f u t u re. “As a university system we intend on growing and being closer to the public,” he said. “Our intent is to really develop a much more robust relationship with our two-year colleagues around the state and around the region to be able to develop what I call twoplus-two programs — t wo years at a community college and two years at the university. I think that is the continuum which I see us growing.” TWEET @DominionPostW