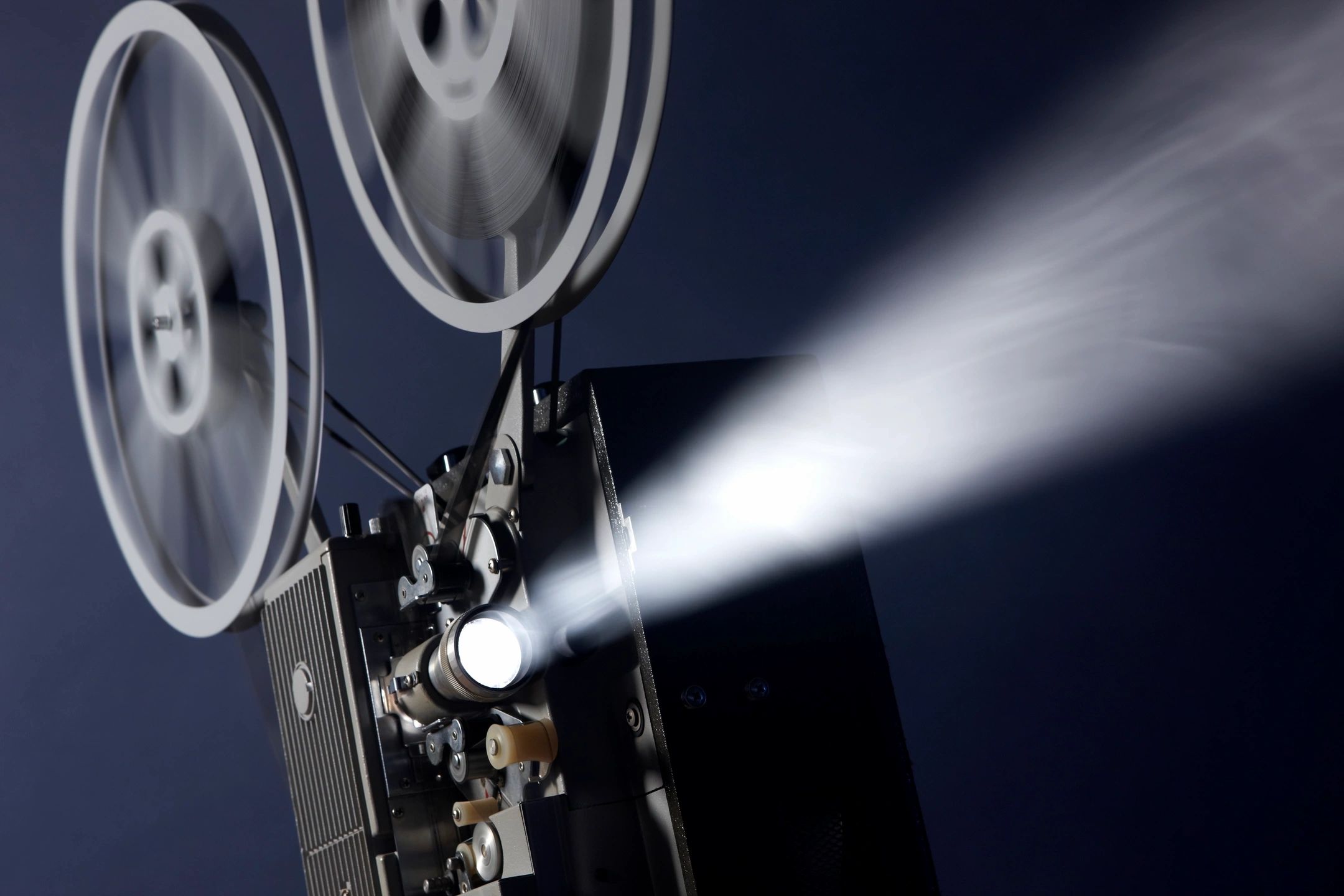 Kingwood — Friends of the Cheat (FOC) announced the debut of a new documentary film, The Friends of the Cheat Story, directed by Robert Tinnell (Feast of the Seven Fishes). Tinnell filmed the documentary as an artist-in-residence working with students and alumni of George A. Romero’s Filmmaking Program at the Douglas Education Center in Monessen, Pa. The film has been picked up by WVPB, and will premiere at 7 p.m. today. For those with PBS Passport access, the film will be streamable after its debut. In an effort to make the film available to the general public, FOC has rented the historic Metropolitan Theater in downtown Morgantown, for a free public screening from 6-7 p.m. Sept. 22. Doors will open at 5:30 p.m. and a question-and-answer session will follow the documentary. At the event, The Friends of the Cheat Story will be screened as a double-feature following an earlier FOC documentary, Catalyst of Change, produced and directed by Dale Rongaus and Dan Henninger. Shown together, these two films tell the story of the successful restoration of the Cheat River, once one of the most endangered watersheds in the nation. A press release from FOC reads, “inspirational and energizing, attendees will be moved by the narrative: the slow devastation of the river system through decades of resource extraction, the tenacity of a small community group determined to make real change, and the swell of support and action that culminated into 28 years (and counting) of continued partnerships, advocacy and treatment. For additional event information, visit FOC’s Facebook event page. For more information about FOC, visit www.cheat.org.