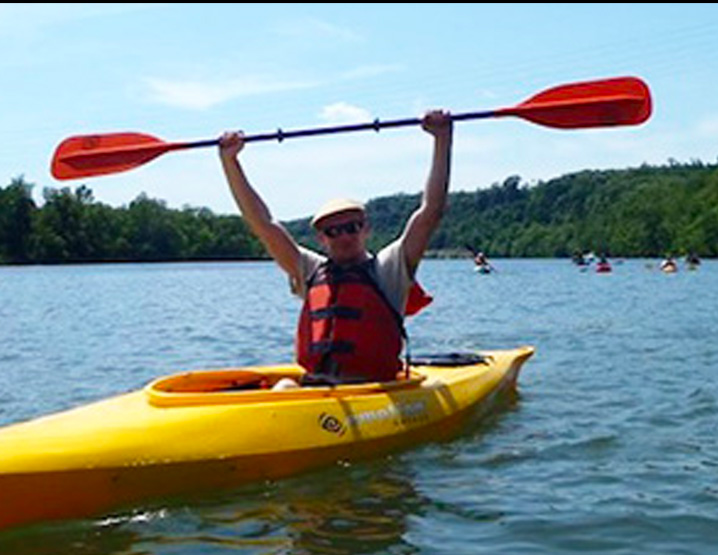 Frank has been communicating with folks at MUB and DEP about the red signs by the river at discharge points. He found out that DEP required MUB to install the signs because MUB wasn’t meeting DEP’s discharge standards. MUB came up with their own wording. As far as Frank can tell, there is no specific guidance for those signs. MUB’s attorney said MUB is willing to modify the signs if DEP approves that, since they were required to install them after receiving a notice of violation. Frank contacted DEP last week and is waiting to hear back from them.

Bailey presented several new perspectives of the proposed elements in Mountaineer Heritage Park. Jessica and/or Patrick are on the agenda to present these ideas to the BOPARC Board at their next meeting on January 13th.

After viewing the perspectives, the Task Force offered the following ideas:

The City submitted a grant application for a bike/kayak/canoe rental facility near HRM Park to the Land and Water Conservation Fund in December. The Task Force, Adventure WV, and MRTC submitted letters of support for the application.

MRTC put in a new trail map in Star City and added art to 5 pilings at the Star City and Van Voorhis kayak launches. A trail map is also going in at HRM Park. MRTC has been putting up Hall of Fame signs along the trail, and Ella may turn finding them into a scavenger hunt in the spring.

Drew thanked Andrew and Ella for their comments on the bicycle rack map he prepared last month. He’s going to work on incorporating those comments.