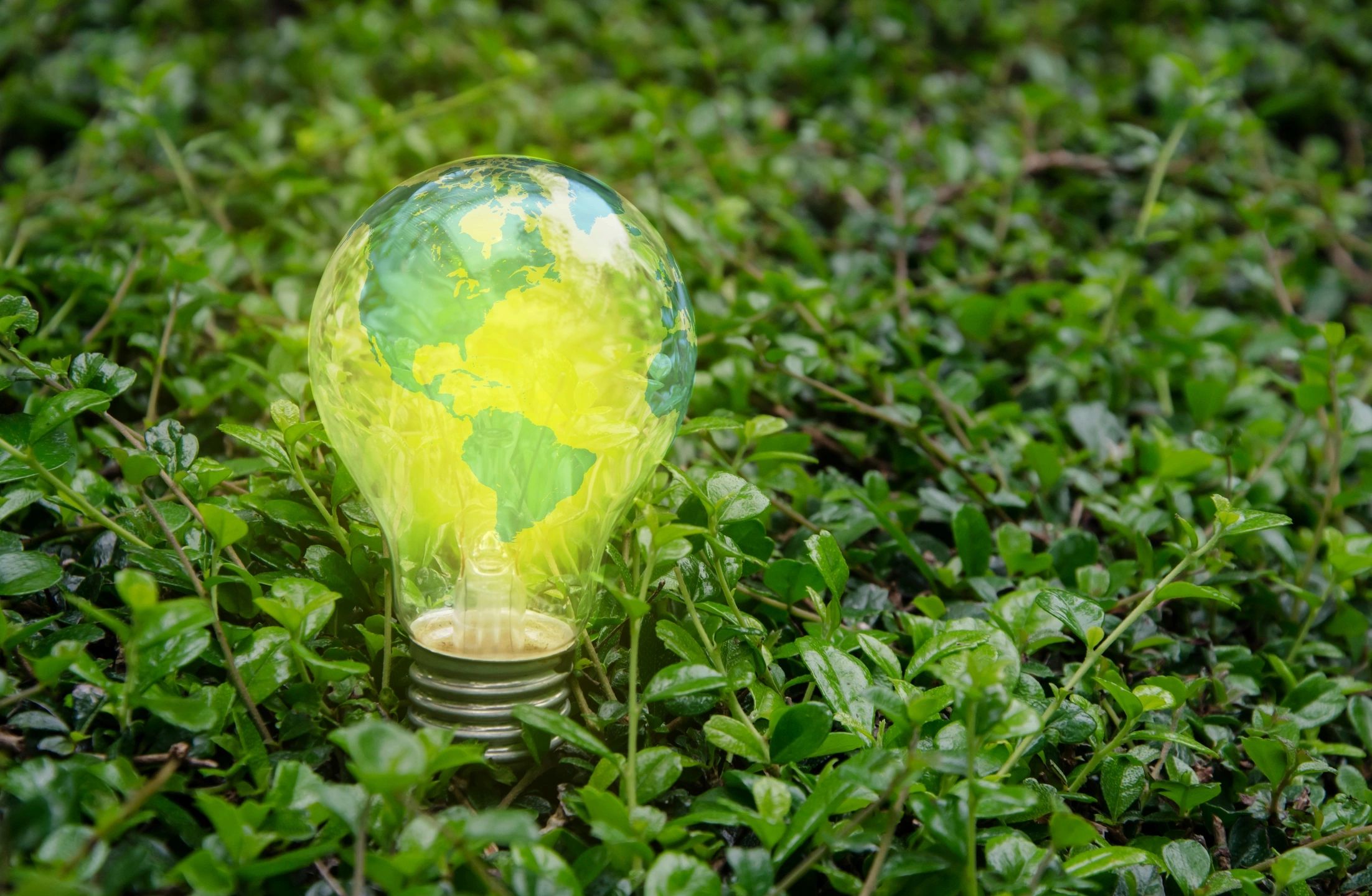 As the nation shifts toward greener energy sources, making better use of geothermal has been on many minds. WVU, in partnership with the U.S. Department of Energy and local natural gas producer Northeast Natural Energy, will explore the region’s geothermal potential with a test well to be drilled at Nor theast’s Morgantown Industrial Park pad — the site of WVU’s MSEEL project — the Marcellus Shale Energy and Environmental L ab o r at o r y. The well will go down three miles and will not produce any energy, said Sam Taylor, assistant director at WVU’S Energy Institute. “The well is completely exploratory.” T hey’ll look at rocks and temperatures and take all kinds of data to determine the potential. As WVU has reported, most geothermal reservoirs are out West — think of the volcanic range west of the Rockies and Cascades, part of the Pacific Ring of Fire. But a 2016 study identified north-central West Virginia as a possible deep geothermal hot spot. This is the first effort to see wh at ’s down there. “T he idea is this is a de-risking p ro j e c t , ” Taylor said, to see wh at ’s there before private investment comes in. Institute Director Jim Wood said, “It’s striking to me that I’ve heard for six, seven years that we’re sitting over a hot spot and I’m wondering why the heck somebody didn’t look and see what it’s like.” Now they are. If the heat is really hot — say 300 degrees Fahrenheit — it provides a lot of options for commercial use — h e at i n g buildings, drying wood and so on, they said. The partnership with Northeast is fortuitous, Taylor said. It will give a look at the temperatures and feasibility of tapping heat under and close to Morgantown for private entities, the potential to heat WVU buildings, and more. And the proximity to WVU saves a lot of money. “For us that’s a great location.” This is just a three-mile, vertical test well with no laterals, Taylor emphasized. A toe in the water. “The dome is reasonably big in the maps that we’ve seen, but the ground truth is still a little thin,” he said. “Are the temperatures what we think they are based on models and other data in the region?” If the dome is what they hope it is, it might open interest in other parts of the state, he said. That the dome is under this area, he said, is important because heat can’t be shipped. It has to be used close to where it’s produced. “To use this low-carbon energy source you have to come here. It becomes sort of a business attraction.” And even if it isn’t as hot as they hope, the data could be useful for other projects — such as ground source heat pumps, for uses that d o n’t need the high temperatures or have to be drilled as deep. The well will be cased as though it’s a deep gas well, he said. “We ’re just being extra cautious.” Tied to this project is legislation passed in Charleston in March: HB 4098, the Geothermal Resources Act. It directs the Department of Environmental Protection to develop a geothermal energy permitting system and it specifies that geothermal energy is not a water or mineral resource and belongs to the surface ow n e r. “We ’re in an undefined a re a , ” Taylor said. “T hat was kind of what prompted the activity at the Legisl at u re. ” It establishes clarity. For example, for a company that wants to drill and use the heat, it defines who to negotiate a lease with. The DOE awarded WVU $7.5 million for the fouryear project. Professor Nagasree Garapati is leading the research team, which will look at the potential energy supply, storage reservoirs and campus building energy loads, and build equipment that would use the locally produced heat. Garapati, a visiting assistant professor of chemical and biomedical engineering, has a Ph.D. in chemical engineering from W V U. Geothermal energy does not produce CO2 emissions, except during the drilling process, Garapati said. It’s also available 24/7 and c a n’t be trucked out of state — anyone wanting to take advantage would have to come here. “It doesn’t require thousands of acres of land for (solar) panels and that makes the geothermal more attractive,” G a r ap at i said. “And that’s why we want to see if it is feasibl e. ” Garapati said her team will collect rocks, core samples and sidewall core samples to analyze for permeability and temperatures. “We also plan to do pressure testing to know how the fluid flows within the re s e r vo i r, ” she said. She has also been learning as much about the area as possible using data on other wells, including historical natural gas wells that fed the glass plant at the Seneca Center. “We ’re looking at using it as an earth battery, so that we can store additional energy, which we’re not using during summer, underneath of the shallow for mations,” Garapati said. “And then pull it out during winter when we need more and more energy. So for that, we’re looking at shallow formations as well.” Taylor said the drilling could start this year — depending on a variety of real-world conditions such

as equipment and supply prices. The drill will take just 45 days. The rest of the time will be data analysis and evaluation. Because DOE is footing the bill, it will own the data and publish it, and it will end up in the public domain, Taylor said.